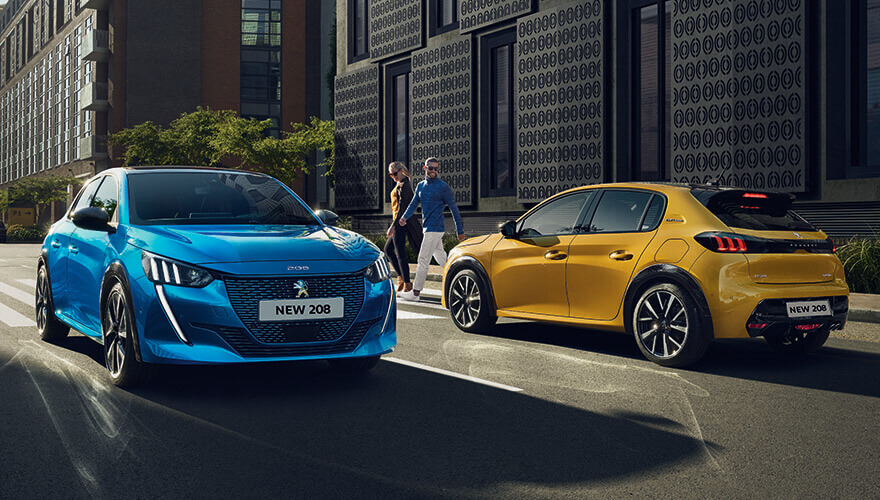 Here at Sandyford Motor Centre, we are delighted, but not surprised, that the Peugeot 208 and 2008 models are winners in the prestigious Women’s World Car of the Year Awards 2021.  The eye-catching Peugeot 208 is well deserving of its accolade of world’s best city car and the classy Peugeot 2008 deservedly wins the award for best urban SUV.  These 2 vehicles were chosen according to the following criteria: safety, comfort, technologies and connectivity, quality/price ratio, environmental impact and design. 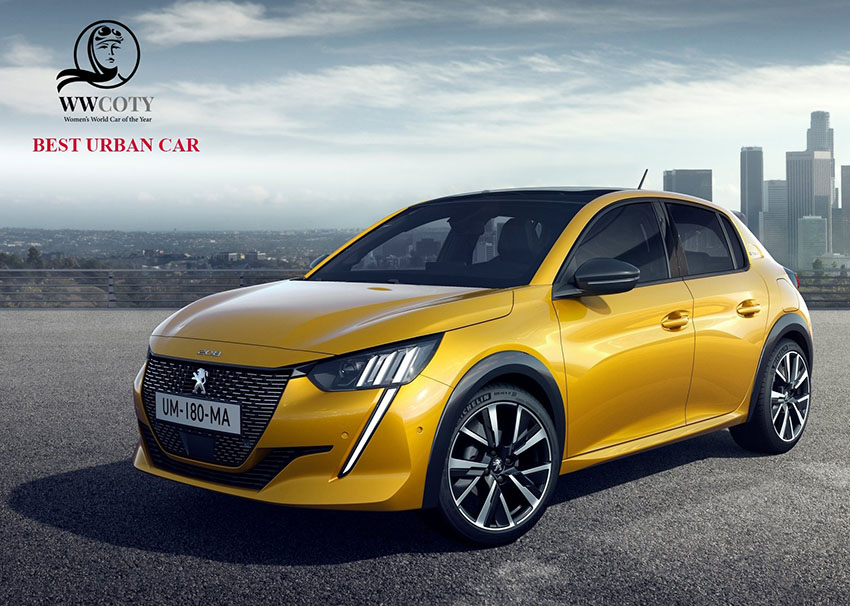 The competition is decided by a jury of over 50 female motoring experts and journalists from 38 counties and five continents and while the final few chosen cars reflect the choice of women motorists, they are ultimately the choice of some of the world most discerning and experienced motorists, regardless of gender.  Marta García, Executive President Women’s World Car of the Year says

"The Women's World Car of the Year is the only jury in the world made up entirely of women motoring journalists. This gives it enormous value because its decisions represent the liking and preferences of millions of women drivers around the globe. But cars have no gender and are not subject to stereotypes, so the winners of these awards are, quite simply, the best cars in the world," 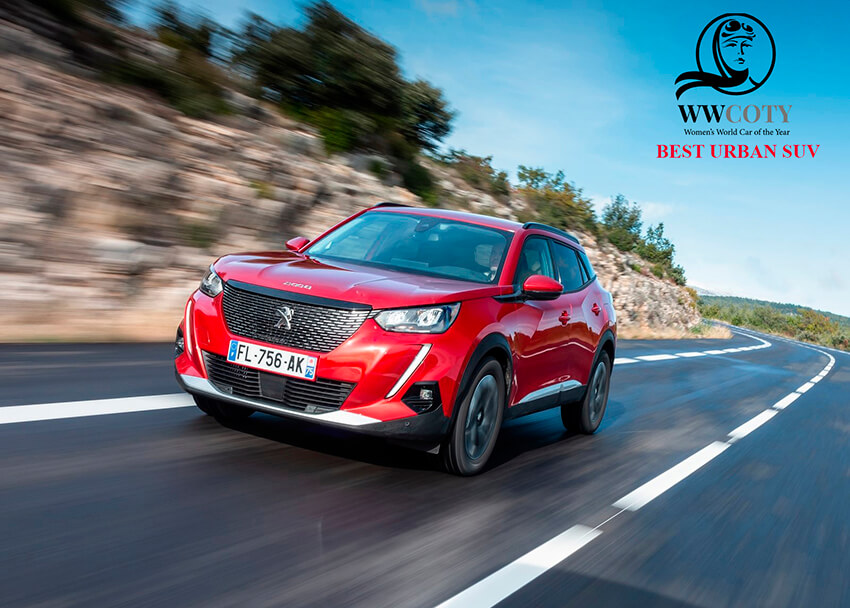 Car makers once struggled to connect with women car buyers, often with disastrous results.  In the 1950’s the automobile giant, Dodge brought out its uniquely feminine car, the LaFemme, which was painted pink and came with a matching purse and umbrella. Sadly, the company only sold a few and quickly realised that women drivers were unimpressed by such obvious stereotyping. Safety, comfort, practicality and value are top priorities for female car buyers. (And for most male car buyer too!)  Styling, design and performance are also important, but not necessarily more so than practicality.   Research by Cars.com shows that over 60 percent of all new cars sold in the U.S. are bought by women while they also influence more than 85% of all car purchases.  At Sandyford Motor Centre we find that the women visiting our showrooms for a nifty new or used car are concerned with safety features, ergonomic controls and higher fuel economy.  Like all our loyal customers there is an increased interest in electric and hybrid cars and always an eye for high quality cars at competitive pricing.

At Sandyford Motor Centre we have been delivering customer satisfaction for over thirty years and we appreciate that when it comes to car models, one size does not always fit all.  Because women tend to be shorter and naturally have a lower centre of gravity, not all models of cars suit their needs.  As always, our sales team are on hand to assist in the choosing of your next dream car. As the main South Dublin dealers in Peugeot and Mazda, we feel certain we have a car in our well stocked showroom to suit all motoring needs. 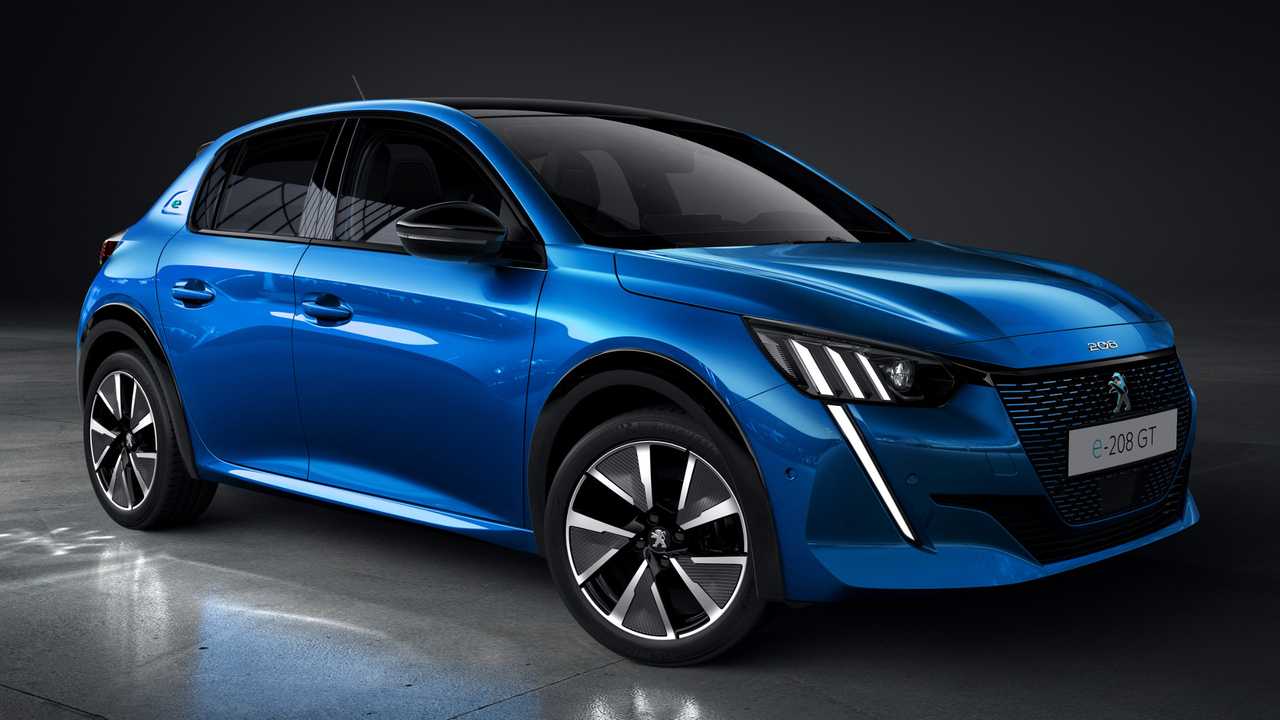 The award-winning Peugeots 208 and 2008 should now be among the top choices for discerning women drivers given that they get the green light from so many of their peers.  The sporty and chic 208 had already won over 24 awards prior to being the female choice for a classy city car and over 265,000 had been sold worldwide at the end of January 2021.   The PEUGEOT 208 and 2008 are also playing their part in the era of energy transition as they come in both petrol (petrol and diesel) and electric versions. Geraldine Herbert, the Irish Car of The Year Juror says “In a hugely competitive market the Peugeot 208 and 2008 stand out with eye-catching styling inside and out and impressive build quality. On the road both are refined and enjoyable to drive and the inclusion of electric versions only widens the appeal of the range”

Driving Habits that could be damaging your car
By Sandyford 08/10/2021
The day you pass your driving test is a memorable one. All that practice and pre......
Read More