The Continental Irish Car & Van of the Year Awards took place at The Westin Hotel in Dublin on Thursday the 7th of November. Peugeot came away a big winner from the night with 3 awards in what was a fantastic evening for all involved in the industry. Journalists flocked to see which brands would scoop some of the biggest awards in another strong year for the motor industry in Ireland.

The Irish Large Car of The Year was one of the key awards on the night. The Peugeot 508 came up against stiff competition against the other nominees in the category, such as the BMW 3 Series, Tesla Model 3 and more. However the judges saw Peugeot's radical sedan as the superior long car, gifting Peugeot 1 of its 3 awards on the night.

Another big award on the night was the Irish MPV car of the year. Peugeot has a sustained history of quality multi purpose vehicles, which was recognised by the panel as they gifted the award to the Peugeot Rifter. The other nominees were the Opel Combo Life and Citroen Berlingo Multispace, but the Rifter proofed too difficult to match, most likely for its superior level of both comfort and high tech interior.

The Peugeot Partner Van has always proved popular when it comes to Van of the year awards. This year, the van was a joint winner of the Continental Irish Van of The Year Award, alongside the Opel Combo and the Citroen Belringo. The Partner Van was the winner of the International Van of The Year for 2019 also, as it continues to reap the praise it deserves from both the media and loyal customers.

If you are looking for Peugeots in South Dublin, look no further. Sandyford Motor Centre is Ireland's most trusted Peugeot dealership. We have a range of 201 Peugeot cars and vans hitting our Showroom in January 2020. Check out the details on the Peugeot section of our website now, find the car or van that suits you, and book a test drive. 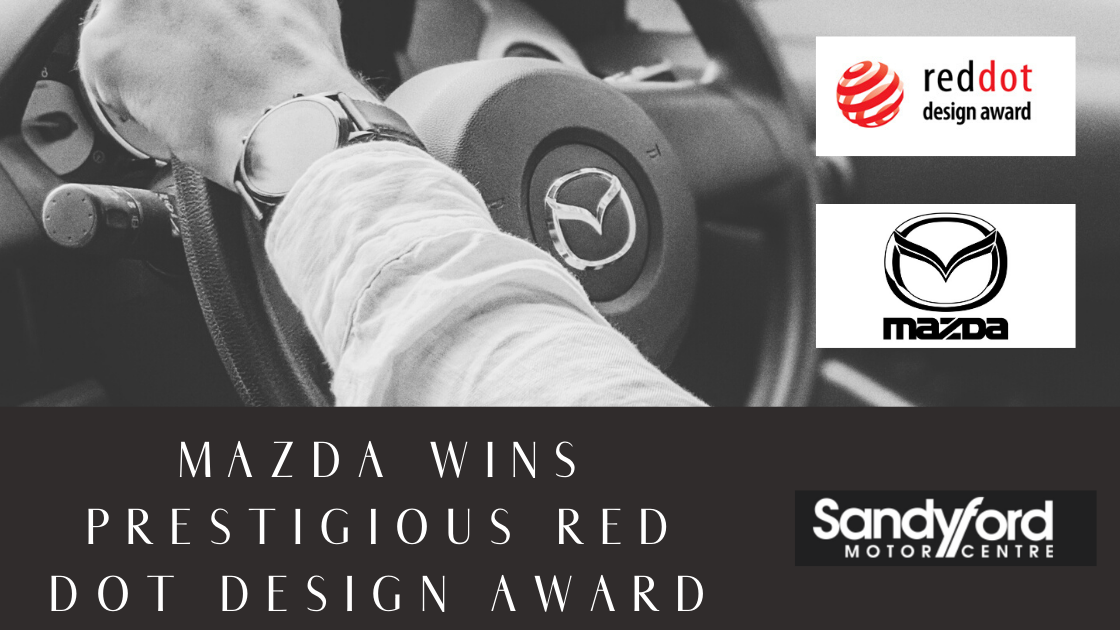