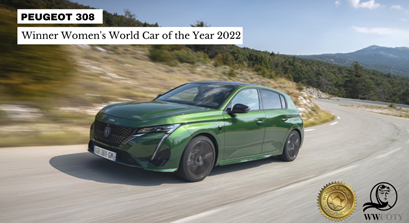 No better way to celebrate International Women’s Day than with the announcement of The New 308 as the overall winner Women’s World Car of the Year 2022!

On March 8th at midnight in Auckland, the new PEUGEOT 308 was declared "Women's World Car of the Year 2022", after counting the votes of the 56 members of the WWCOTY (Women Worldwide Car of The Year) jury - exclusively female, representing 40 countries (including Ireland) on all 5 continents. The PEUGEOT 308 won ahead of the 65 new models launched in 2021 and entered in the competition.

The title of "Women's World Car of the Year" is contested over two rounds: the first round ends with the voting of the winning models in the 6 categories. On 14th February, the PEUGEOT 308 was named "Urban and Compact Car of the Year 2022". The PEUGEOT 308 was then voted Supreme Winner of the "Women's World Car of the Year" from among these 6 finalists, thus winning the coveted prize ahead of all its competitors around the world. The title goes to the two silhouettes of the new PEUGEOT 308: the saloon and the SW estate. This is the first time that PEUGEOT has received this award.

We will shortly share some creative on Slack, which you can use to promote the win across your social platforms. 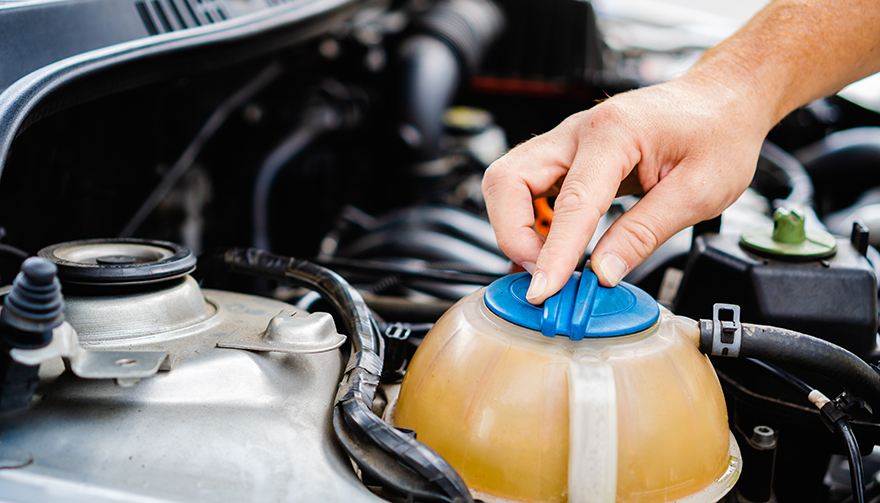 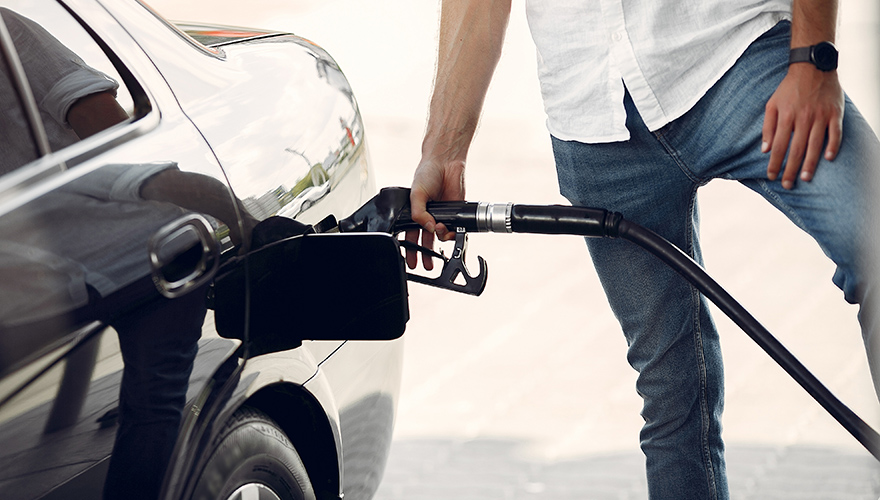